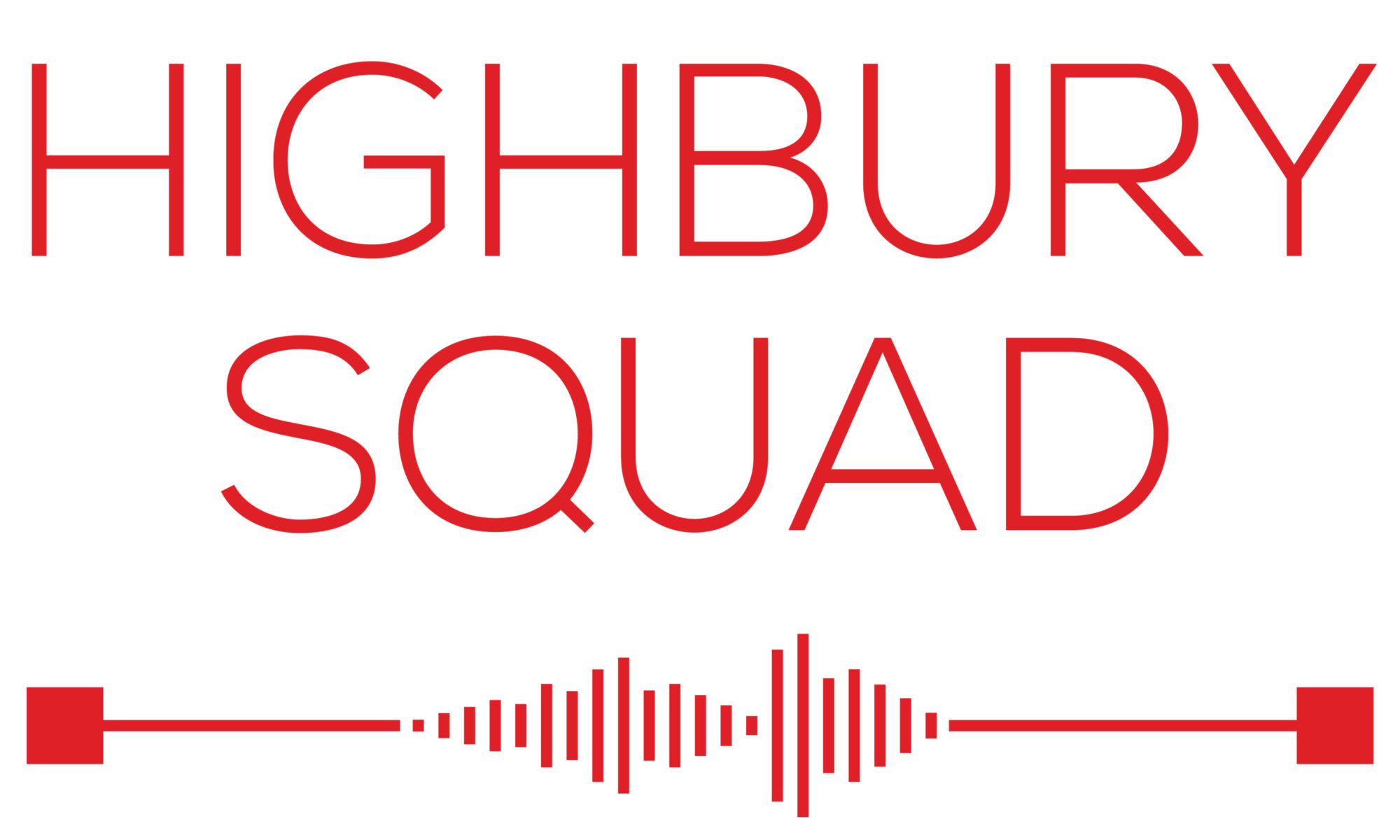 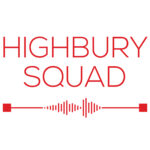 Jim Piddock is back to talk about his hilarious memoir, Caught with My Pants Down, And Other Tales From Hollywood. The book is endorsed by Drew Carey, Eric Idle, Seth Meyers, Russell Brand, Eddie Izzard, Hugh Bonneville & Jean Smart. Jim has been a lifelong Crystal Palace fan whose journey took him to Hollywood with only 100 bucks to his name & he’s never looked back. A one man show about a goalkeeper changed his life & led to him to Broadway alongside the legend, George C. Scott. From writing the blockbuster film, Tooth Fairy & working with The Rock & horror genius Jason Blum, to classics like Lethal Weapon 2, Independence Day, Best in Show, Austin Powers, The Prestige & Friends, Jim has seen & done it all! On this episode, we talk about football, life & Hollywood. You won’t want to miss this epic conversation.